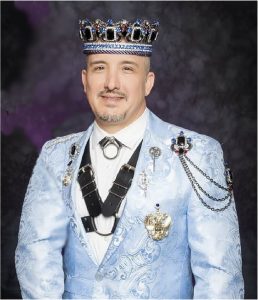 Rudy is also a huge sports fan. As a season ticket holder for the Washington Nationals, you can either find him at the stadium or watching his favorite team on TV somewhere. If he’s not rooting his team on, he’s out either playing softball with the Chesapeake And Potomac Softball League in the Summer or flag football with the DC Gay Flag Football League in the Spring and Fall.