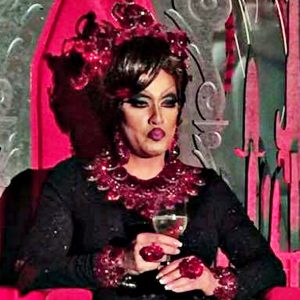 I was born and raised in Elko, NV and after graduating high school I moved to Provo, UT.  I attended Brigham Young University on a volleyball scholarship where I completed an undergraduate degree in Zoology.  I was married and have 3 wonderful children who are very supportive of me.

I have been a successful small business owner since June 2006. I own and operate multiple locations of Fantasia Pet Resort which provides boarding, grooming, and daycare for dogs throughout Reno and the surrounding areas.  Prior to owning my own business, I worked 10 years for UPS in Human Resources, Industrial Engineering, and as a Supervisor over the drivers.