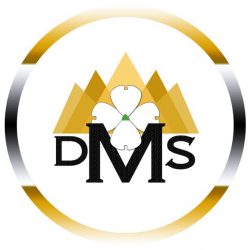 The 48th elected Monarchs of Vancouver BC, the Mother Court of Canada, have dedicated a year to the court system. They have travelled near and far, raised a lot of money, and while doing so have created and strengthened their community. Please come celebrate all of these noble deeds and more with Reign 48 of the DMS Vancouver in beautiful Vancouver BC this March 14th followed by a very special Command Show presentation!

Tickets are on sale now available at Ticketmaster
https://www1.ticketmaster.ca/event/11005776D2D653EE

Ads are to be sent to cyanciw@yahoo.com.

See you all in March for one incredible Coronation weekend!
#REIGN48

These events are taking place on the unceded Indigenous land belonging to the Coast Salish peoples. This includes the territories of the Musqueam, Skxwú7mesh-ulh, Stó:lo & Tsleil-Waututh nations.