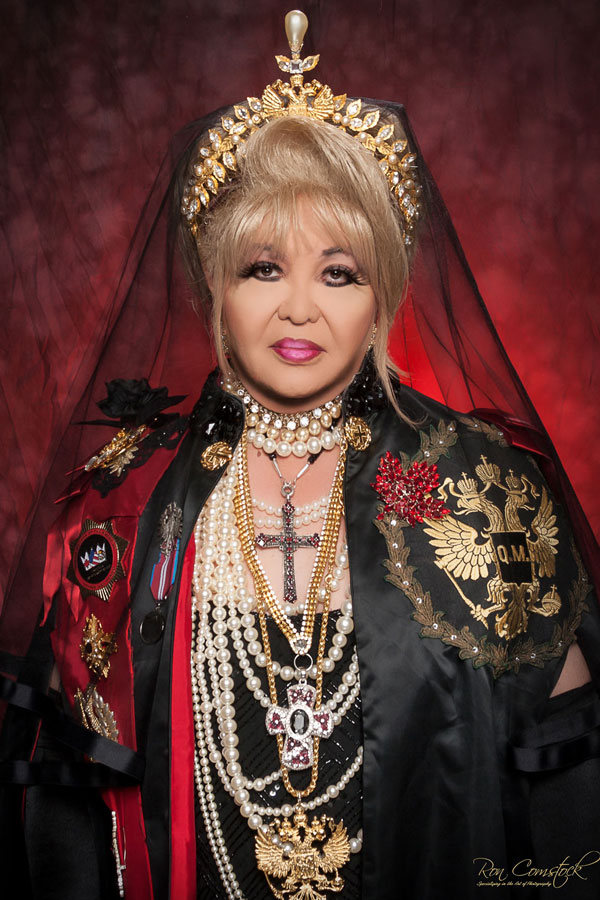 OFFICIAL MESSAGE FROM QUEEN MOTHER I OF THE AMERICAS
EMPRESS NICOLE THE GREAT
July 26, 2017

After the National Women’s March on Washington I announced that the International Imperial Court Council was going to establish a civil rights arm of our International Imperial Court System: The National LGBT Network U.S.A. Some of you responded positively, a vast majority were silent and had no opinion. A “leader” can only lead an organization if its membership supports his policies and ideas. As I said after the November election last year, the next four years will be a battle with this administration when it comes to our GLBT civil rights.

Now is the time for the American membership of our court system to help us build this civil rights arm of our international organization. Working together we have accomplished the issuance of a U.S. Postage Stamp and the first U.S. Naval vessel in honor of a gay American citizen. We reside in over 25 states and the District of Columbia. We have proven that we can make a difference and can contribute to the GLBT fight for equality.

It is estimated that 7,000 to 15,000 Trans Americans currently serve the United States of America and there are thousands of Trans veterans. The president stated that Trans in the military cost too much money for medical costs. The president lied again. The cost for Trans military is estimated at two to eight million dollars a year, while our military spends over $41 million on Viagra pills!! The United Sates has even spent over $28 million on uniforms for the Afghan army!!!

Today has been a very busy one for me as not only on conference call all day with national GLBT leaders, but counseling and trying to calm down dozens of Trans military personnel stationed in San Diego, many of whom came out during the Obama administration.

My commitment to all of you is to make the establishment and launching of our National GLBT Network U.S.A.” a top priority, but I cannot do it alone. Will you join me? Will you help the I.C.C. build this civil rights arm of our organization?

Now more than ever it is time that we ALL get involved in our continuing fight for our equality it the last American civil rights movement of the 21st century!

Queen Mother I of the Americas

I am also proud to announcement this weekend the National GLBT NETWORK U.S.A. announced a $500 grant for the legal fees of San Childers-Gray and Angie Rice of Utah, who are challenging a ruling by a state judge who denied a legal sex designation.