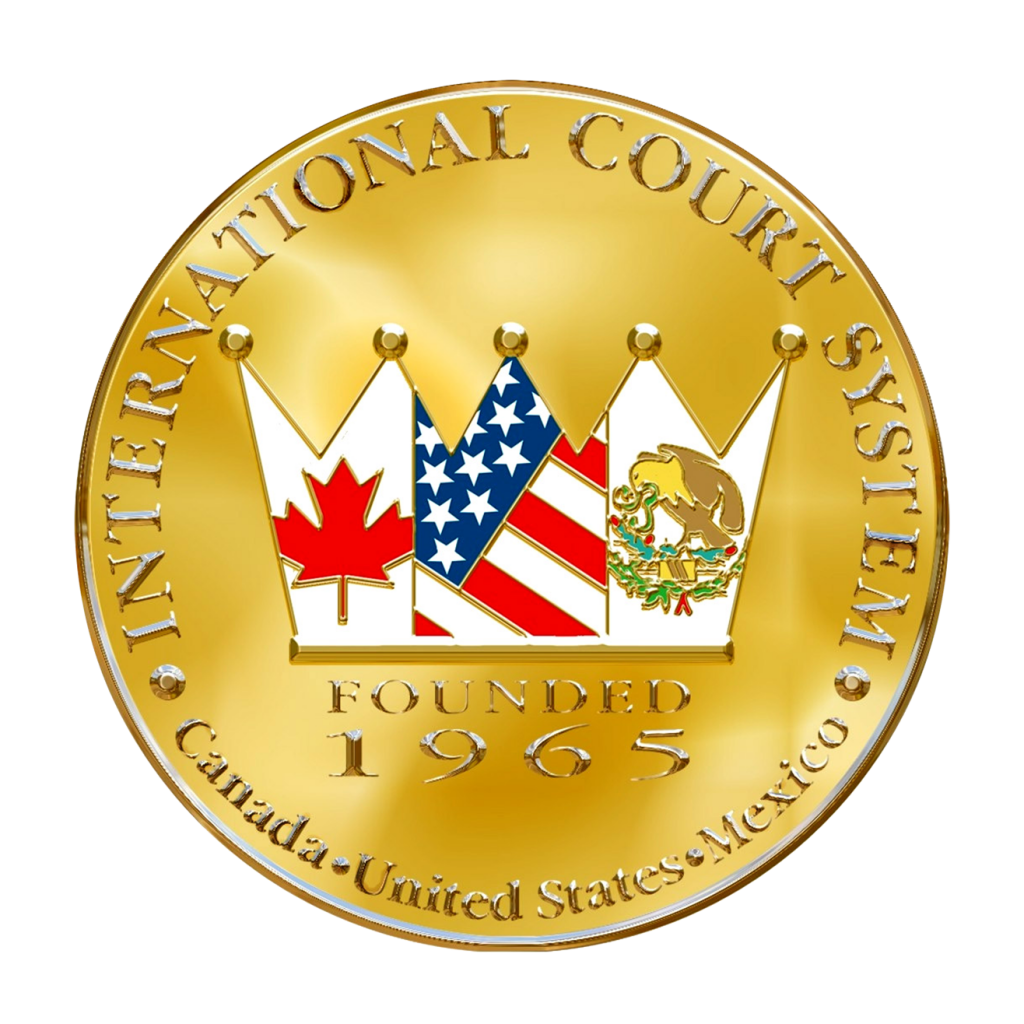 Imperial Accord of Partnership

Whereas, the International Court System is one of the oldest and largest
organizations in the world working to promote the well-being of gay, lesbian,
bisexual and transgender people for over forty-five years; and

Whereas, the International Court System has an unparalleled international network of courts and baronies in Canada, United States & Mexico which annually raises millions of dollars to support worthwhile causes; and

Whereas, The Trevor Project, founded in 1998, is the leading national organization focused on crisis intervention and suicide prevention among lesbian, gay, bisexual, transgender and questioning youth; and

Whereas, The Trevor Project is determined to end suicide among LGBTQ youth by providing life-saving and life-affirming resources including a nationwide, 24/7 crisis intervention lifeline, digital community and advocacy/educational programs that create a safe, supportive and positive environment for everyone; and

Whereas, The Trevor Project envisions a future where the possibilities, opportunities and dreams are the same for all youth, regardless of sexual orientation or gender identity; and

Whereas, the International Court System and The Trevor Project have agreed to enter into a partnership to facilitate the two organizations working
together in saving lives, building community and changing society,
and that such partnership would be beneficial to the larger gay, lesbian,
bisexual and transgender community.

Now, therefore, the International Court System and The Trevor Project do hereby enter into this Imperial Accord of Partnership and will work together to promote the cause to invest in life-saving and life-affirming work for LGBTQ Youth across the country and to engage in joint projects to increase the participation of gay, lesbian, bisexual and transgender people in the pursuit of saving young lives.

Signed, sealed and ratified on this 4th day of December,
in the City of Las Vegas, State of Nevada,
in the Year of our Lord, Two Thousand Ten.